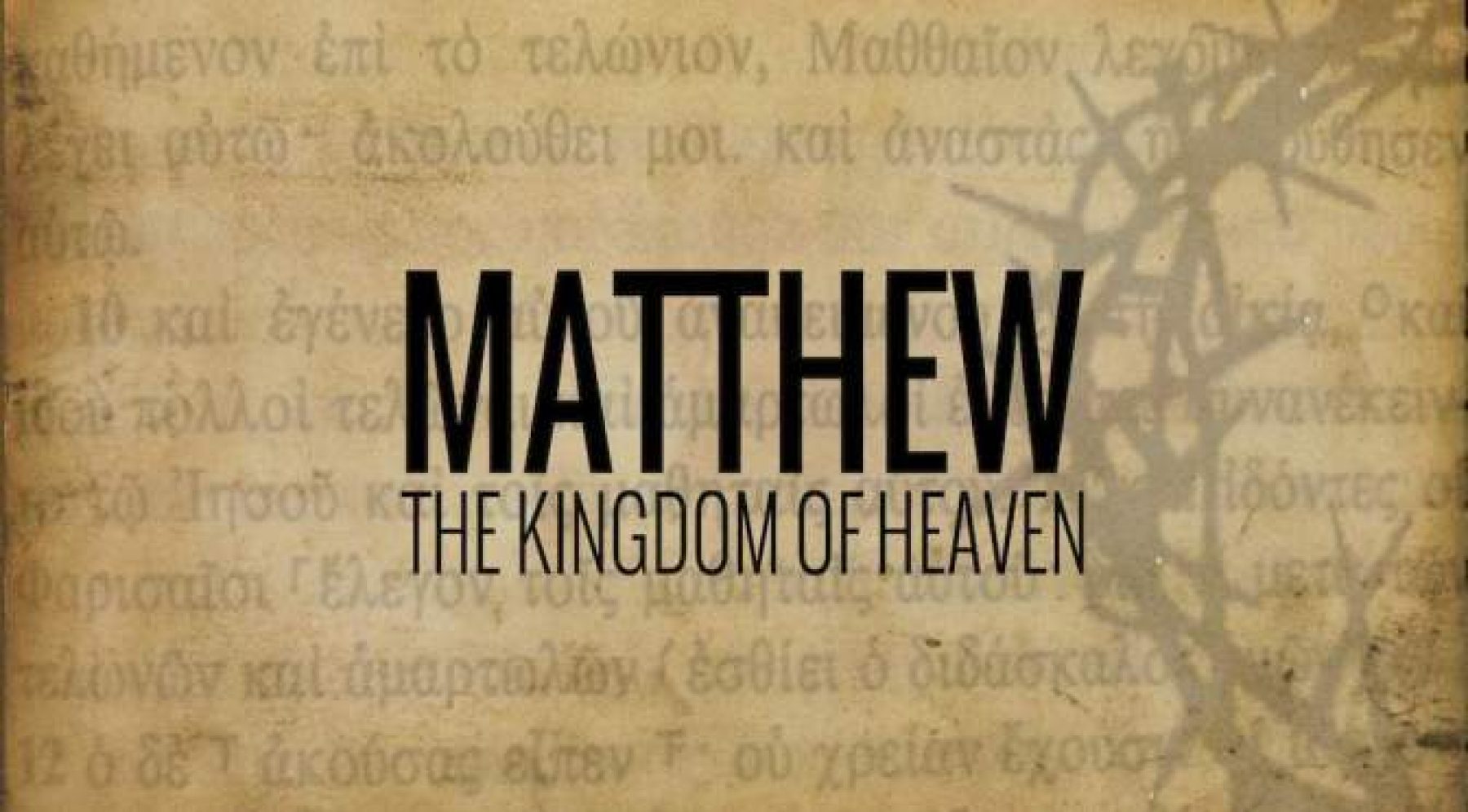 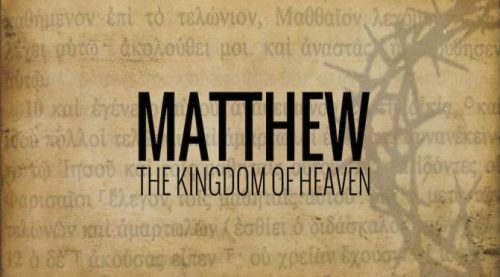 This is an evangelistic sermon.  Immediately after Jesus died on the cross, many strange and unusual things happened.  The veil was torn in two and the rocks split, the graves were opened and men were raised, and three days later Jesus was resurrected and those who were previously raised escorted Him into the Holy City.  Sadly, there are some “Christians” who refuse to praise and proclaim Jesus.  Even the rocks had better sense.  At the moment Jesus died a Roman soldier proclaimed, “Surely this man was the Son of God.”  In this Easter sermon the question is asked:  Do you know where you are, do you know that you are not lost?”  This Roman soldier knew that he was lost, and through his confession became the first convert of Jesus Christ after His death.