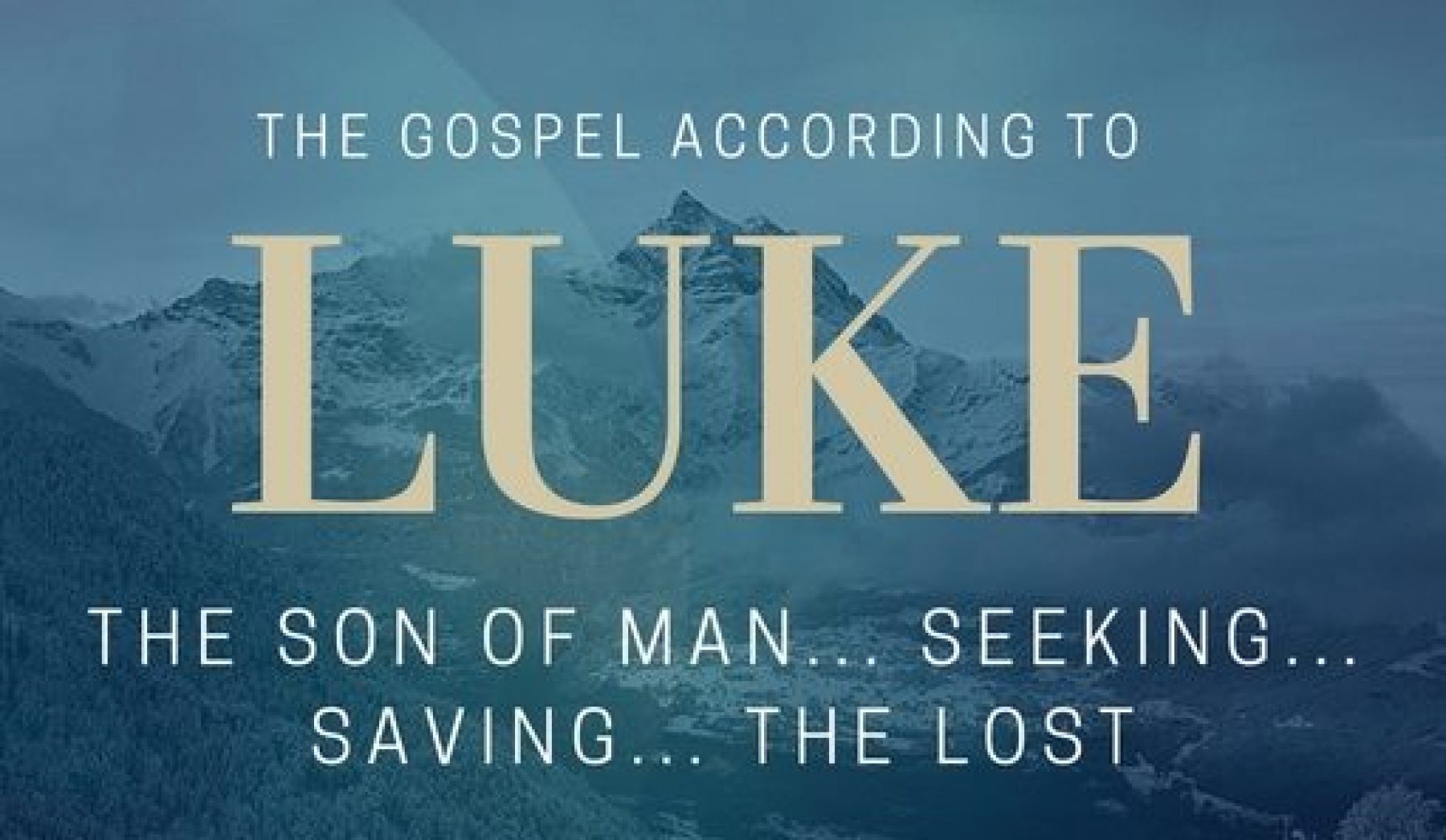 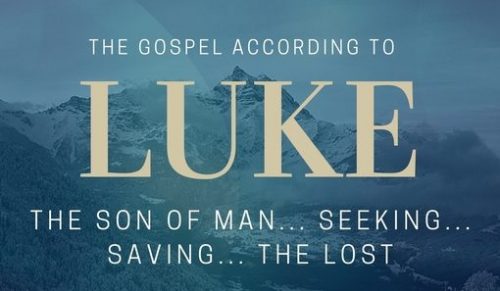 Lord’s Supper-Christmas 2019—Anticipation
Children are filled with anticipation…..presents…..
Adults are filled with anticipation…..food and family…..watching…..
Simeon was filled with anticipation……Waiting for the Consolation of Israel
Waiting for the Consolation of Israel
Waiting-prosdechomai—ready and willing….waiting with great expectation for all that is hoped for, he had a personal investment.  He was going to die soon, but God had made a promise to Simeon the he would not see death until he had seen the Lord’s Christ.
Consolation of Israel—paraklesis——to call to one’s side, giving encouragement, calling, comforting, personal exhortation that delivers the “evidence that stands up in God’s court”, intimate call that someone gives to personally delver God’s verdict.
Notice it is for the consolation of Israel.  He came to deliver Israel.  But Israel rejected Him.  So then His attention turned to bring consolation to the gentiles.
God’s verdict for everyone of us is “guilty”.  For all who commit sin, the verdict is guilty.  So all of us are guilty.   If you are a sinner you might as well go ahead and plead “guilty.”  For all who do not commit sin the verdict is “Not Guilty.”  Jesus is the only One Who is not guilty.

There are currently no scripture references for this sermon.